I've come out of the other side of 'the cancer thing'. I have doctors telling me it's gone, which is not something they tend to do normally, but it seemed to have been caught early enough to whip it out, and mop up with a bit of chemo to make sure nothing was left.
So I feel good. Or at least I feel I should feel good. This is what is known in the forces as 'survivor syndrome', you know you were damn lucky to get out the other side, but you also met some people along the way who were in a much worse state, and probably wouldn't get out the other side. Now you feel good at surviving, but guilty as hell that you came through when you know others won't. Double edged sword. When they say 'life changing' they bloody mean it!
On a lighter note - the chemo cloud has lifted, I'm discovering music I'd forgotten I liked, Nina has her appointment for her scan to find the elusive gallstones that went missing in hospital, and I can fit into clothes I bought when we had money! Life goes on. Thankfully. 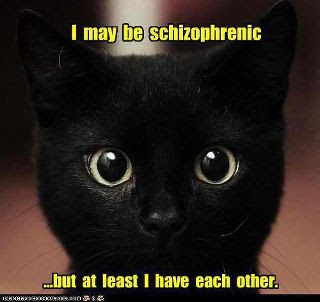 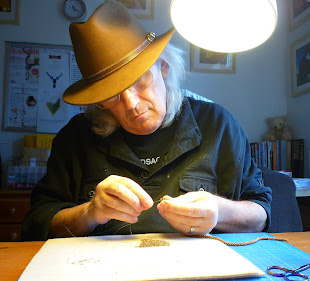